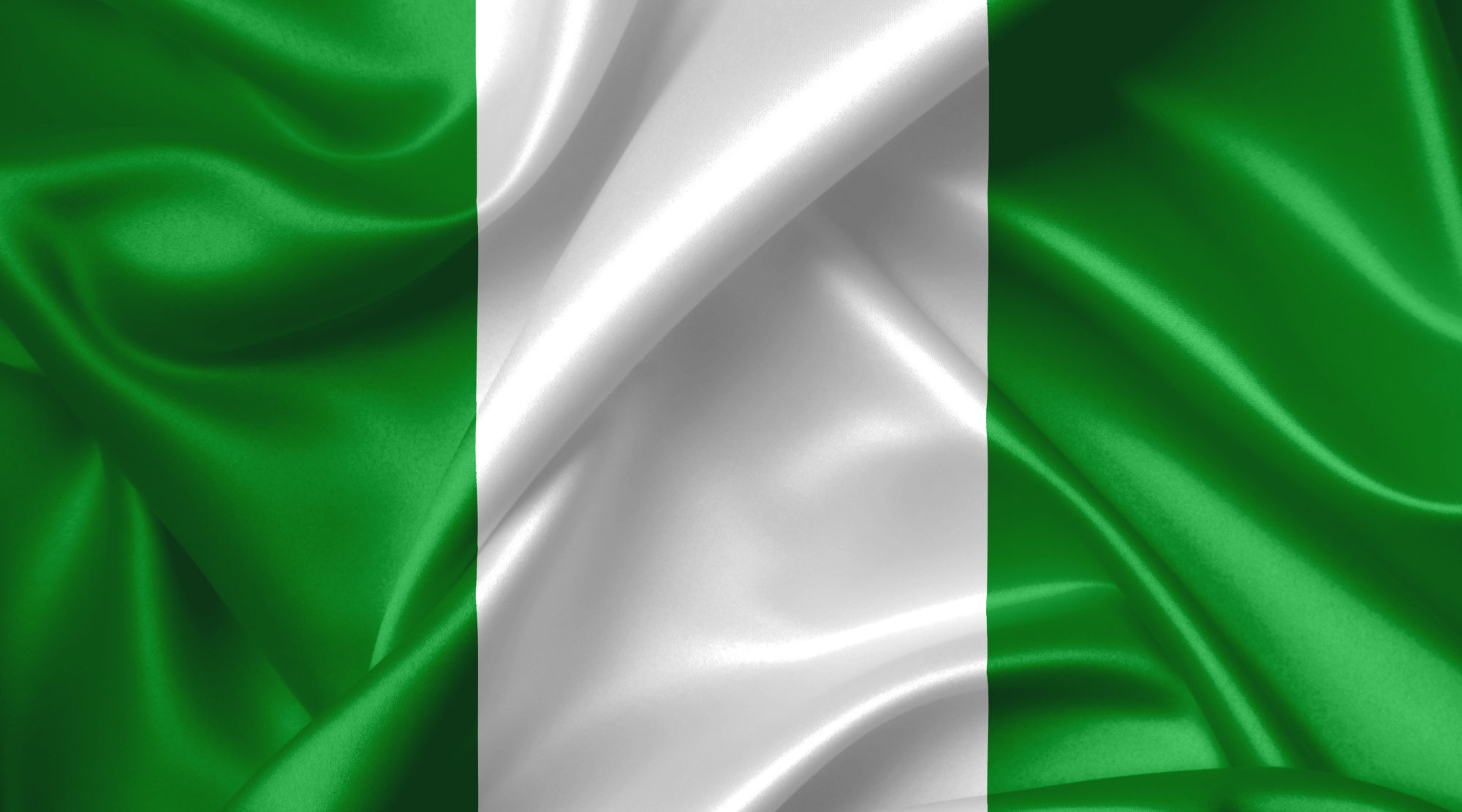 Over the past decade, Nigeria’s dominance in the arts has been on a steady rise. Today, Nigeria’s influence is simply undeniable. Look around you: more and more people are talking or trying to talk pidgin.

Having made lists of the best American rappers, the best French rappers and the best Cameroonian urban artists, I’ve been champing at the bit to rank the best Nigerian pop artists. As usual, this ranking is entirely subjective. I did not use statistics to establish this list. I based myself mainly on my feelings and I put a particular emphasis on the artists who are shining right now. One other thing: I avoided including the deceased, so don’t come and bother me because your favourite legend is not in the list. Abeg!

Basically, I tried to provide an answer to the following situation: If I met an alien who confessed that he/she would like to discover Nigerian music, what are the ten names that I would recommend to him?

Today, I present to you, exclusively, the list I sent to Beyoncé when she told me that she was looking for the best Nigerian talent for her album The Lion King: The Gift 😜😜😜. Enjoy!

What about you? What do you think of that? Do you agree with me? Give me your top 10 in the comments section.