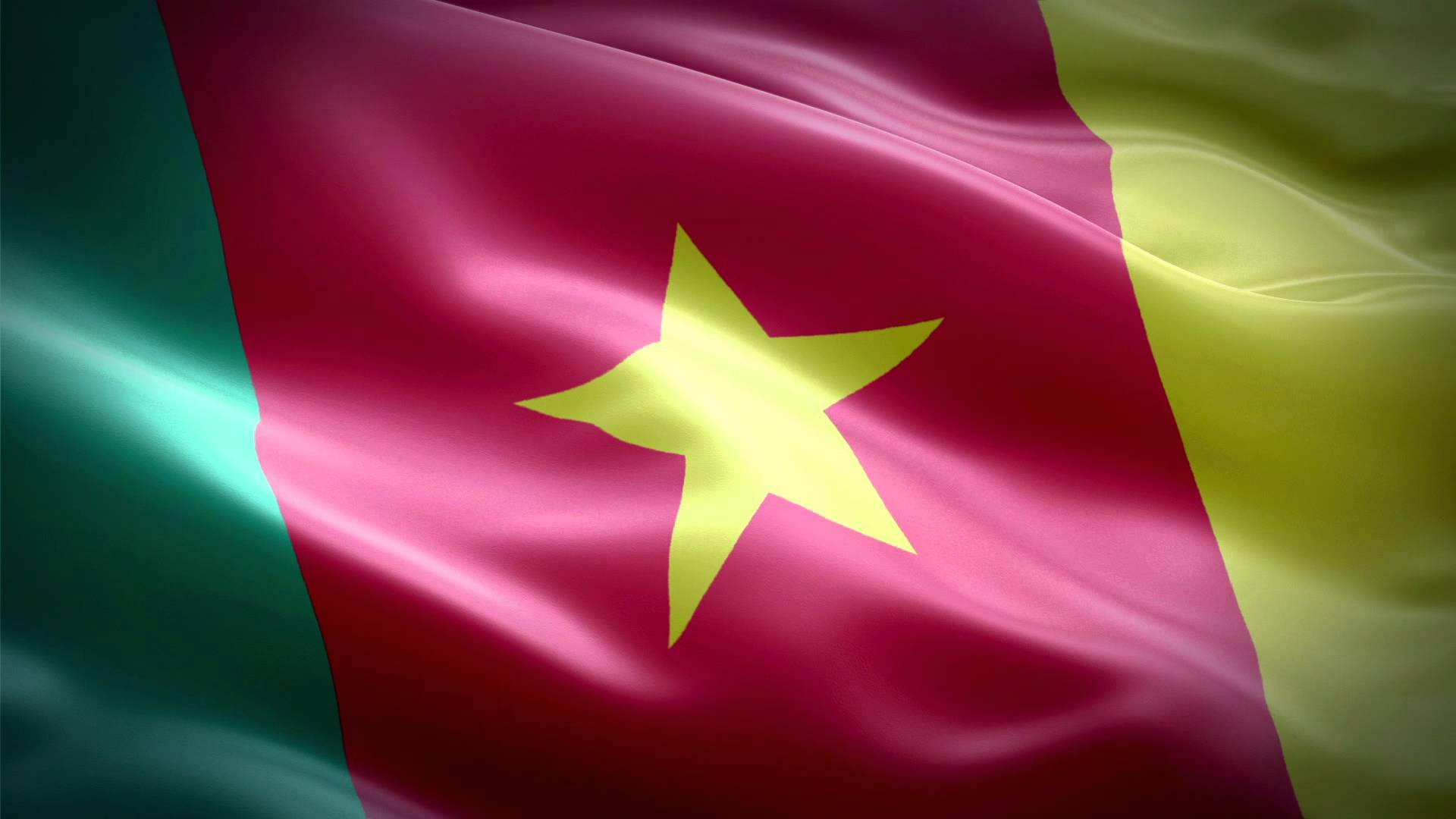 Back in 2008, I was on a promo run for my album Persona Non Grata and I gave an interview to the Kamerhihop site. When the journalist asked me what I thought about the state of Cameroonian Hip-Hop, I replied that I didn’t quite follow the movement. Undeterred, he pressed on and asked me what I thought were the weaknesses in the local Hip-Hop scene. I had to stress that I wasn’t tuned into what was going on in Kamer Hip-Hop.

A full decade after that interview, if that journalist were to ask me the same question, my answers would be much more voluble. Indeed, Hip-Hop in Cameroon has evolved significantly over the past ten years and many Cameroonian artists are now filling up my playlists. Admittedly, I didn’t see such a turnaround coming.

In case you’re unaware, I’d like to inform you that the new generation of Cameroonian artists is absolutely loaded. Unfortunately, many of them are unknowns on the international stage. Today, I’m putting the spotlight on the ten best talents in Cameroonian urban music. I hope that by doing this, these young artists will be able to acquire new fans — that means you. Without further ado, here is the ranking. (Please note that artists from the diaspora have been excluded.)

There is no doubt, Ko-C has talent and then some. The rapper from the Cameroon South West has a style similar to that of Sarkodie and is the self-proclaimed “Cameroon’s Fastest Rapper.” No lie there. Not only is he good at rapping, he’s good at rapping really fast. Just go listen to the song “I Love You” that he made with Locko. It’s a gem!

In a very short time, Ténor has risen to the top of the Cameroonian Rap. The young gun is unquestionably talented. But is he able to make an album for the history books? Time will tell. In the meantime, I encourage you to listen to the feiry banger “On n’est pas pareil“!

For a long time, the Cameroonian rappers would kick verses by whitisizing (speaking like Europeans). Jovi burst onto the scene in 2011 with “Don 4 kwat“, fearlessly rapping in pidgin. Love him or hate him, we have to admit that Jovi has had a lot of influence on Cameroonian urban music. His success has opened doors for many artists from the English-speaking provinces of Cameroon. Jovi is certainly not the first Cameroon rapper to rap in pidgin, but he helped popularize its use in Cameroonian urban music.

The only fault I can find with Locko has to do with his lyrics, which can at times be superficial. That aside, Locko is the perfect artist. His voice, his melodies and his productions are excellent. How many Cameroonian African artists, are capable of a song like “Sawa romance“? You’d be hard pressed to find a handful. Locko is simply the best Cameroonian urban artist right now. And it’s not up to debate.