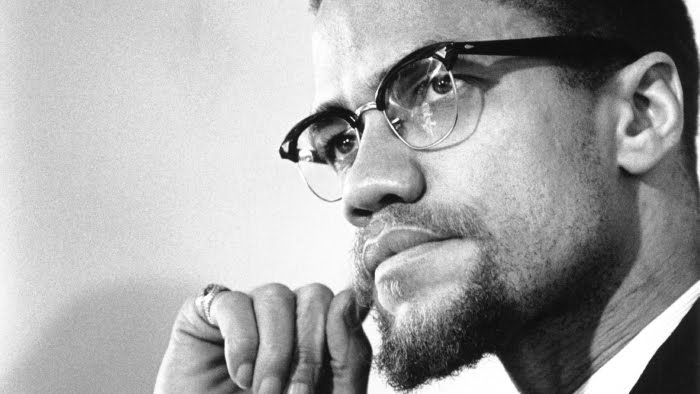 This happened in the early 2000s. I was chopping it up with friends, and lamenting (as usual) the sorry state of Africa – – francophone Africa in particular. I recall decrying that, “The former France and Belgium colonies are really in such a deplorable state!” I was preaching to the choir. But then I piled on: “If the Germans had stayed in Cameroon, we would be in a better situation.”

That last statement didn’t go over so well. My uncle in particular took umbrage and proceeded to dress me down. “Instead of aspiring to freedom, you’re seeking after a better master,” he said. With those few words, he had just unveiled the extent of my BS to me. If Malcolm X had heard what I had said, he probably would have called me a “house Negro”…and he wouldn’t have been wrong.

In a now-legendary speech from 1963, Malcolm X had taken time to describe the house Negro.

(I enjoin you to watch the full speech here.)

In retrospect, I was thinking like a house Negro. In 2021, I urge you not to put limits to your dreams. Don’t settle for crumbs when you deserve the whole cake! Don’t be content with the very least! Don’t be house Negroes. Shoot for the moon and the stars!

PS: If you are confined and bored at home, I strongly encourage you to watch the new Regina King movie, “One night in Miami” . Kingsley Ben-Adir, the actor who plays Malcolm X, is simply astounding.