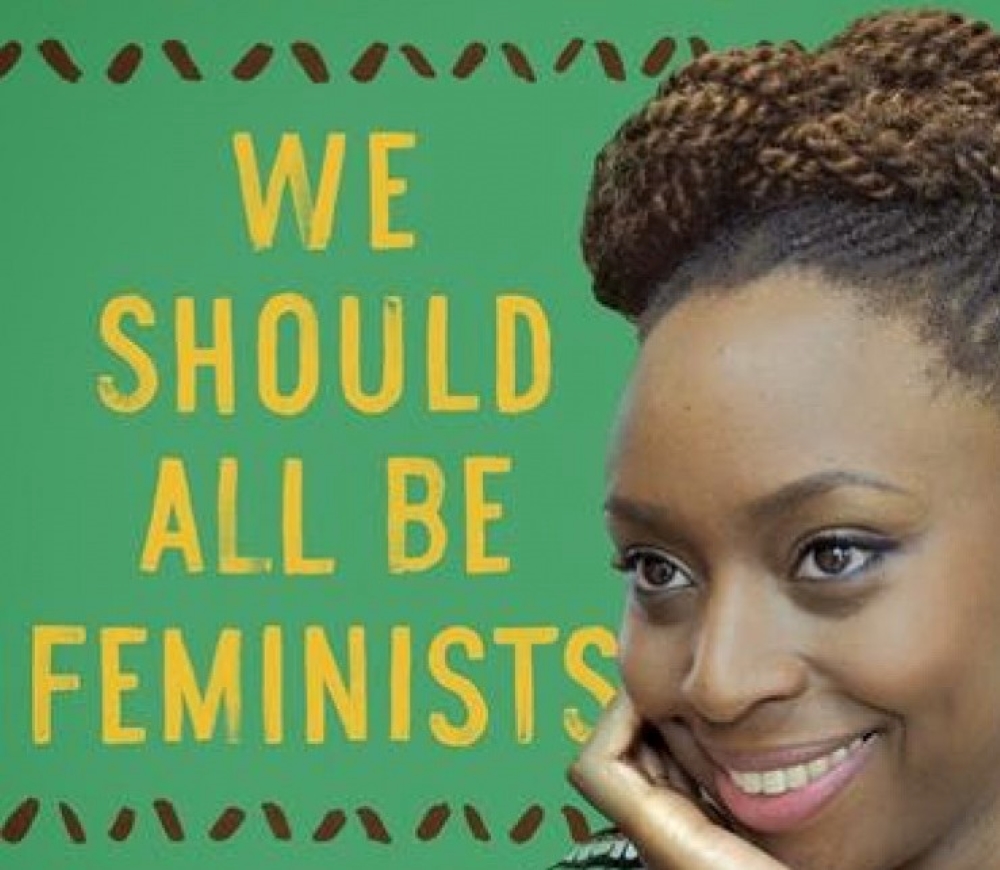 Over the past few years, the usage term “rape culture” has become commonplace and as popular as a buzzword. To be honest, I hadn’t pay that much attention to all the debates about rape. Like many people, I thought of myself beyond reproach because I have never used coercion to have sex.

What I hadn’t realized was that rape culture was much more insidious and deeply rooted. (Unfortunately, I’m afraid it will be several decades at least before we see the complete end to this evil that has plagued our society since the dawn of time.)

Research has taught me that rape culture is a set of attitudes, behaviours and practices that justifies, tolerates, excuses, and even approves of sexual assault. I have come to realize that, consciously or unconsciously, we’ve normalized sexual violence in our society having been conditioned to think little of inappropriate behaviour towards women.

10 Hours of Walking in NYC as a Woman

Do you remember this catcalling video from a few years back? For those of you who haven’t seen it, let me offer you a little background: it’s basically a summary of a woman walking the streets of New York City for ten hours and being harassed by hundreds of people. Although it is poorly executed and has racist undertones, the video has the merit of putting a spotlight on a problem that women face on a daily basis: harassment in the streets.

The video should have raised my awareness, but unfortunately, I was too busy defending the guys: “You don’t hit on ugly girls, so if a woman is being catcalled in the street, it’s a compliment!” Then, one day, I finally woke up when I read a tweet from a feminist who changed my life. (By the way, I’m still looking for that tweet because I’d like to print it, put it in a frame, and hang it on the walls of every room in my house.) In addressing straight men, the author of the tweet wrote, “You would understand our predicament if homosexuals treated you the same way you treat us.”

So I asked myself: “Would I like to be harassed all day long by homosexuals who constantly compliment my looks?” The answer was (and still is) an unequivocal and fat NO!

Then, a friend of mine sent me a graph that shows how the harmless actions we take every day can have serious consequences. I’m sharing this graph with you because I found it very relevant.

Rape culture is very real. It took me a long time to understand it, but I finally have. Since the fight equality for women isn’t just a women’s issue, I’ve committed to join in and fight against rape culture and denounce it.

I can’t change the world, but I can change my attitude and I urge every single one of you to do the same. By fighting together against rape culture, the world will rightfully become a better place for women. Join the fight now! Don’t wait until you have daughters to do it.

We Should All Be Feminists

Nigerian writer Chimamanda Ngozi Adichie wrote an essay telling us, “We should all be feminists“. I don’t know if I am, but I’m trying.