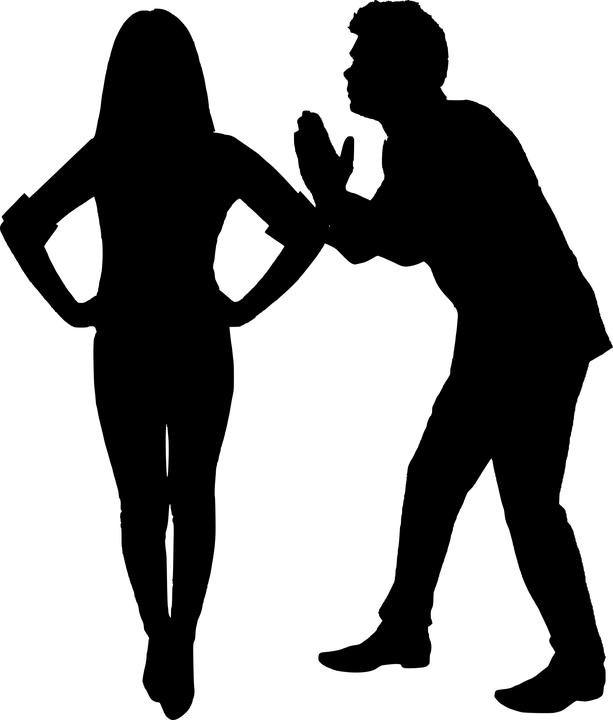 Last fall, on a layover in Washington DC, I decided to while away time on Twitter and came across some Nicki Minaj tweets. She was dishing out advice to her Barbies. It was pretty much common sense and I was in agreement… Until she asserted that when you love, you don’t cheat. I wanted to jump in and let Mrs Minaj know that she was wrong, but my Twitter fingers were in snooze mode. So I went about my business and filed away my grievance in the recesses of my mind.

Dear all of you beautiful souls.

A man who loves you does not:

1. Humiliate you on social media
2. Beat you
3. Cheat on you
4. Call you out of your name/put you down to lower your self esteem due to his own insecurities.
5. Hide his phone, passwords, where abouts, etc.

Funny enough, when I got home, a friend had texted me for my opinions about love and infidelity. I tried to find out why she was so interested, but she refused to spill the tea. Still, little by little I was able to get an idea of what was going on. Basically, a newlywed had just cheated on his wife, and my friend Laetitia was shocked because, for her, love and adultery don’t share the same room. Just like Nicki Minaj, she is convinced that when you love, you don’t cheat.

You may deem the above to be coincidence but I recognize God’s Hand here. I was struggling with writer’s block and He just served me, on a silver platter, the kind of topic that you love to quibble about.

Can you be in love and cheat on your better half? The answer is yes. Does that mean the adulterer is not in love? The answer is no. It sounds paradoxical, I know. That is why I will give you the reasons why men go elsewhere even though they are in love and happy as a couple. Why do they do it?

Because it is possible to love several people at the same time.

Not long ago, men and women lived happily. Relationships were not exclusive; they mated freely. There were none of the rules we have today, so a man could sleep with whomever he wanted, whenever he wanted. The problem: a 50-year-old man, sexually active since the age of 14, could be the father of a thousand children with a thousand different women.

This situation was becoming unsustainable because the increase in population was not proportional to the increase in resources. Why was that a problem? Because during lean times, the most vulnerable (i.e. women and children) would die. Survival (partly) being the essence of life, some rules had to be put in place to ensure it. The first rule was monogamy, because it would limit the number of children per man.

Why am I telling you this? Because monogamy is unnatural. It’s just a recent concept that has been implemented to control births. Don’t listen to the monogamy advocates; it is possible to love several people at the same time.

Men are curious creatures. They like to venture to faraway places, discover other communities and subjugate them. That’s their nature. It’s in their genes and you can’t blame them.

Because men love danger, and this daredevil penchant will lead to their downfall.

We all know guys who are always in some type trouble. At first, we sympathize, but after a while, we soon realize that they are the architects of their own downfall. Men excel in the art of sabotaging good things. They’re drawn to whatever is off-limits. There are plenty of guys who don’t drink a drop of alcohol today, but they would become alcoholics if prohibition was reinstated.

The illustrious Jadakiss rightly remarked that, “Money doesn’t stop the greed.” Here I say: “One woman alone can’t overcome satyriasis.” What do I mean? Simple put, eating begets eating. The more you have, the more you want. Do you know any rich man that contents himself with only one car? Don’t bother looking, it doesn’t exist. One car is enough, but why settle for one when you can have three? Why settle for one woman, when you can have several mistresses?

Because “A woman’s life is love. A man’s love is life.“

This phrase from Little Brother’s “Breakin’ My Heart” can be understood in several ways. I have chosen to interpret it as follows:

…Because society condones it.

Unfortunately, we live in a society where:

Because Men are Trash.

The Bible says that the only time divorce is acceptable is when one of the spouses commits adultery. The Bible is clear on this. Does that discourage men? Nope! Guys religiously go to church on Sunday morning, then on to cheat in the afternoon.

Men are willing to do anything to satisfy their sexual urges. They are so self-centered that they are willing to jeopardize their careers, finances, health and marriage for a few minutes of pleasure. How many families have been torn apart because of male infidelity? I don’t need an answer; it’s a rhetorical question. Unfortunately, many men put the vagina on a pedestal, and their homes are made to suffer the consequences. Trash!

Equally trash are those who will rush to the comments section to decry that we are not all the same. Should you get an award for being faithful? If you don’t cheat on your wife, good for you. Now sit down and be quiet. You don’t need to take the stand to defend your honour; you are not in the accused box.

I hope I’ve shed much-needed light on this matter. Have a great week.