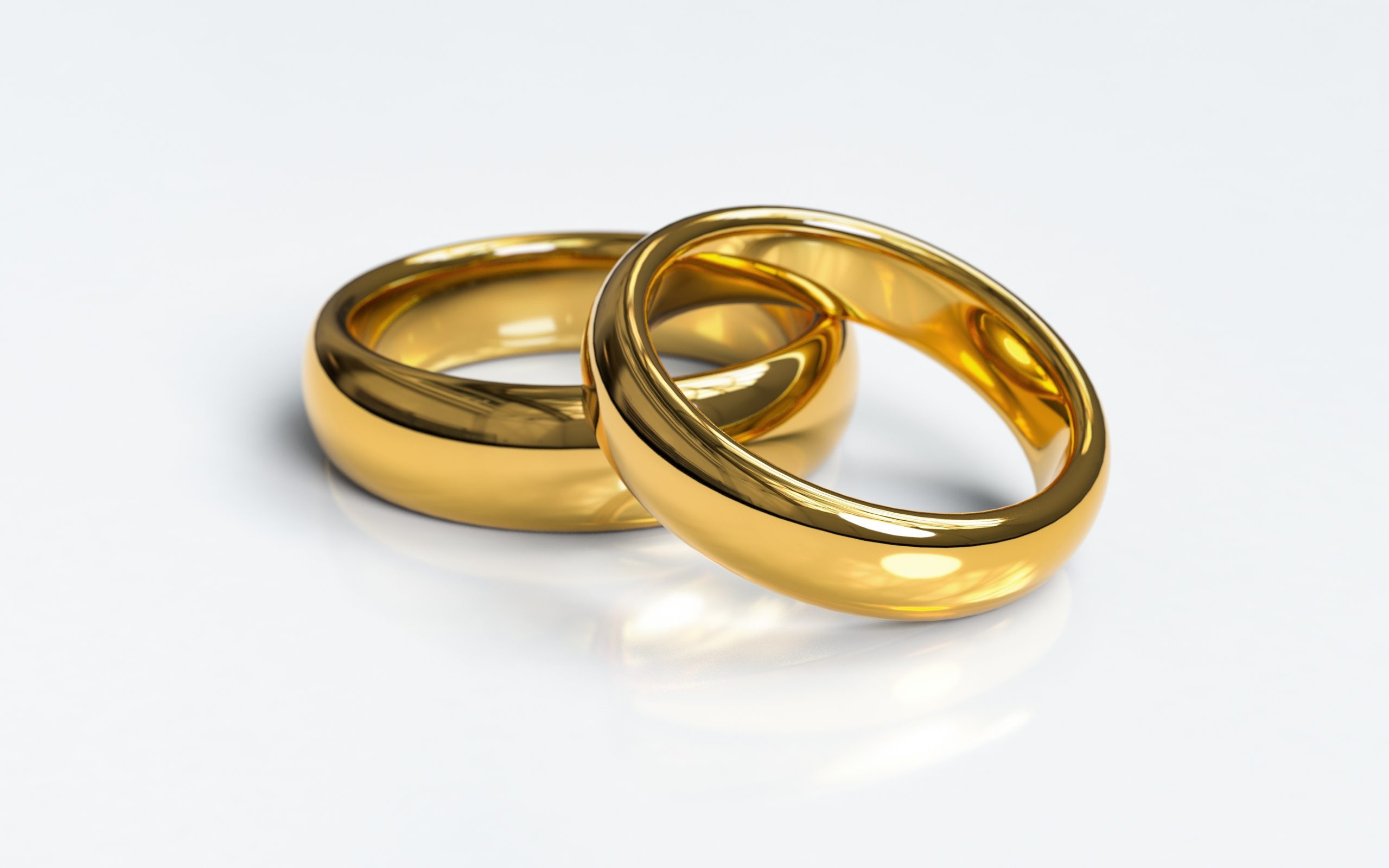 A recent Cornell University study revealed that marriage rates in the United States were at their lowest in 150 years, and added that learned women were the main victims of this phenomenon. With fewer men being “economically attractive”, they were less and less inclined to tie the knot.

I shared the tidbit in one of my WhatsApp groups, because I know that this kind of topic always generates passionate debates. And I expected the guys to decry the women goldigging ways, but I was taken aback, particularly by a friend’s perspective. The way he saw it, marriages were in decline because women were no longer in a rush for a wedding. He added, “They no longer see it as an accomplishment. We’re not in the nineteenth century any more. Women are now much more enlightened, they have jobs, they generate money and they want to be sexually fulfilled.”

It was interesting to say the least, so we allowed to him keep going. “For some, marriage detracts from their freedom and happiness. And gone are the days when women waited patiently for a man to come and ask for their hand in marriage. Women are no longer passive. They are now bolder and more enterprising in all areas.”

He concluded with, “I firmly believe that, given the same circumstances, women would make the same exact decisions as men. If marriage rates have fallen, that’s because women no longer want to settle down in their twenties. Like men, they want to explore and conquer more before they settle down. The general narrative might be different but, on the real, women and men are the same.”

It was certainly an unexpected line of thought but it wasn’t without merit. In fact, when I wrote on male infidelity, many female readers set me straight and pointed out that adultery is not exclusive to men. Today, women excel at it, and unlike men, they rarely get caught.

Unfortunately, many people still believe that the unfaithful woman is a myth, and that those who cheat on their man do so because they’ve been scorned or are seeking revenge. It’s an irksome cliché that perpetuates this image of the woman solely as the victim that might seek solace elsewhere because she’s been wronged by her man. That is simply not true.

Times have changed. Women cheat because they want to. They might be happy in their relationship and still cuckhold their partner out of curiosity or a need to pursue a fantasy. That is the reality!

It’s a pill that might be hard to swallow for those of us that have been conditioned to interchange woman and virtue. I even recall one of my management classes wherein the professor told us women were better leaders because they cared about the well-being of their employees, whereas men prioritized the P&L statements. What a beautiful lie! Women are just like men: values, flaws, and all.

Dear men, while you are out there scheming on how to get one over your girlfriends, please be aware that they are low key doing the same. Only difference is that you perceive them to be saints and don’t think they’re capable of such deceit. That is simply not the case! Women have the same character strenghts and flaws that you have. Women are just like you.