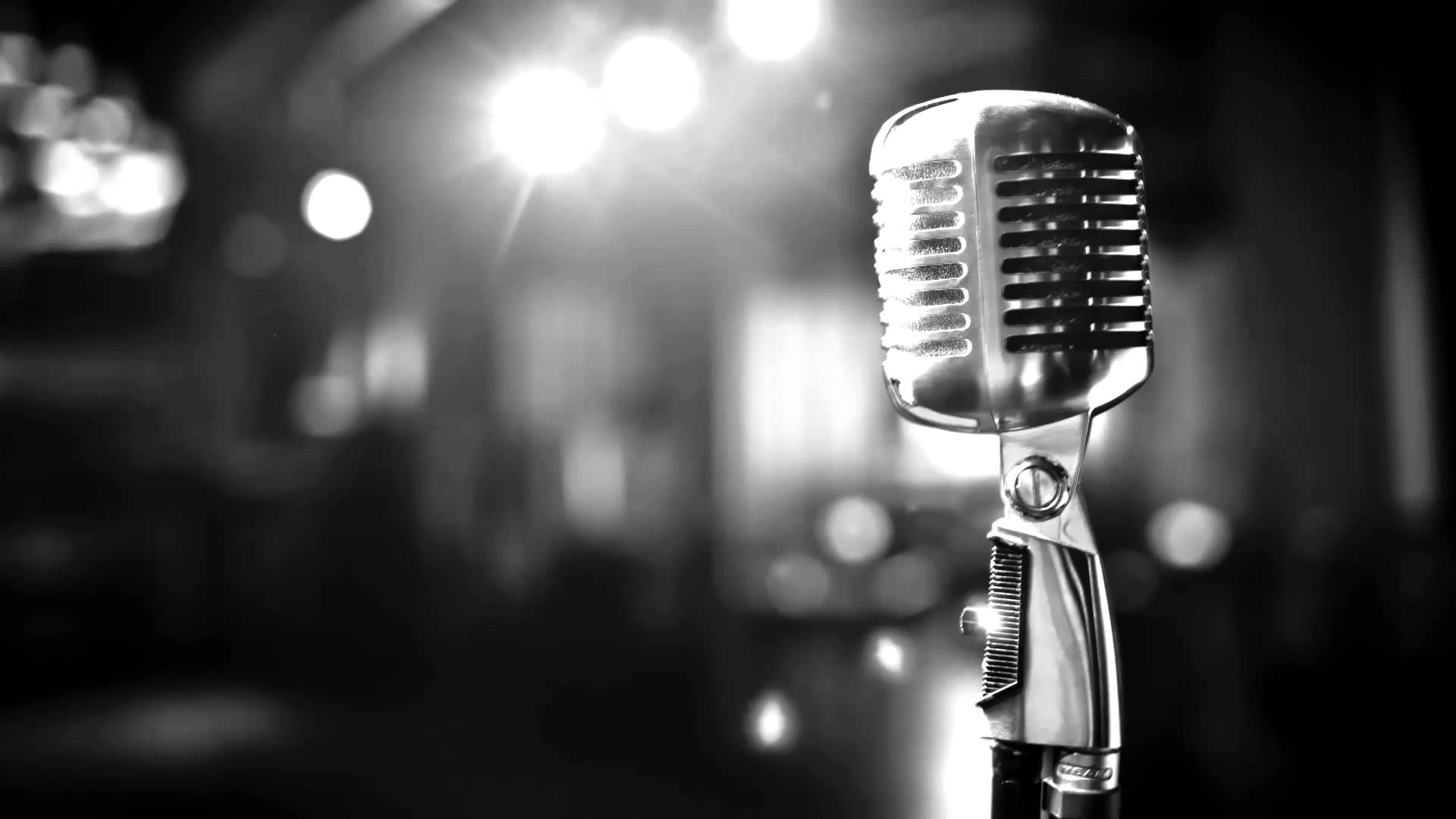 This week, I decided to make the list of the best French rappers of all time. To establish this ranking, I relied on three criteria:

Even though I went to great lengths to be as objective as possible, I must confess that there is a big dose of subjectivity in my choices. Without further ado, here are the ten best French rappers of all time:

What about you? Do you agree with me? Write your top 10 in the comments section. Thank you!