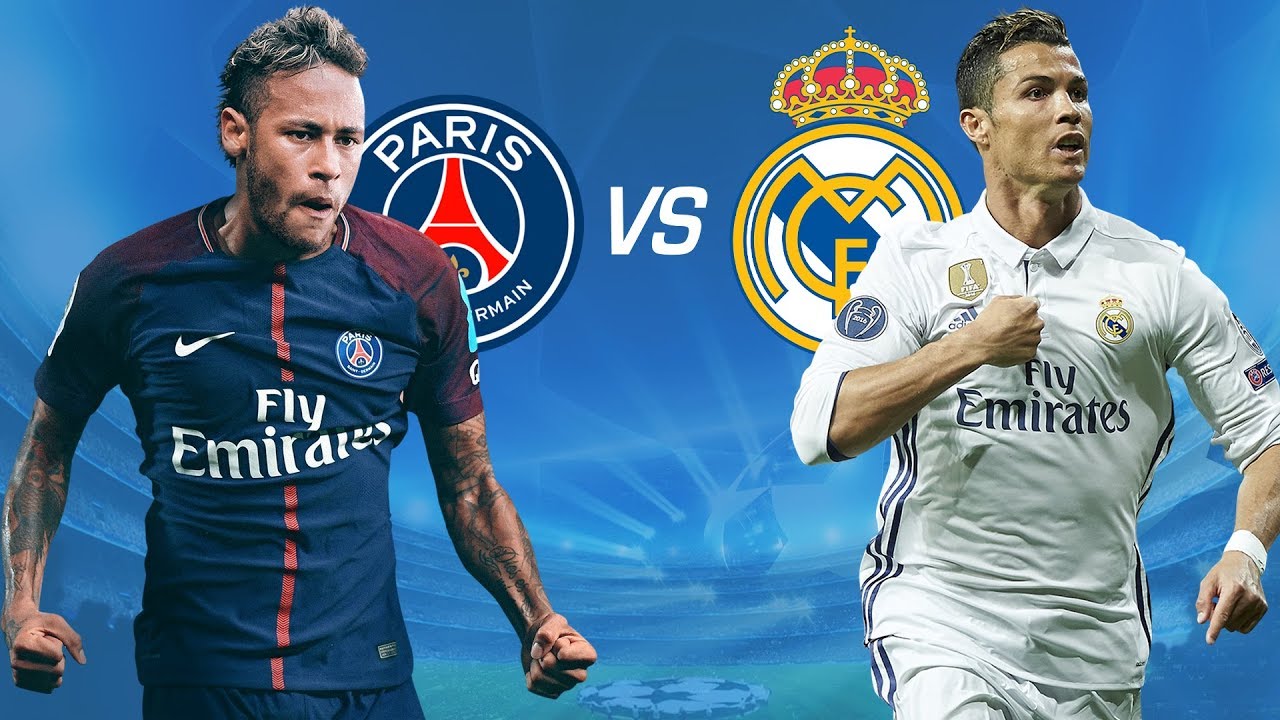 Paris Saint-Germain will knock out Real Madrid from the UEAFA Champions League. I made this prediction in December at the end of the draw for the knockout stages. And as weeks came and went since, both teams have reinforced my position: PSG crushes everything in its path, while Real Madrid is in a funk. When I had predicted the elimination of Madrid, my friends would tell me to quit it with the jokes. Today, I see that they are changing little by little.

PSG is one of the best teams in Europe. As a supporter of Olympique Marseille, it hurts me to admit it, but it’s the truth. Today, I will explain why Real Madrid will bow to PSG in this year’s round of 16.

In 1995, the Houston Rockets won a second straight title after a chaotic season. As they were celebrating, the coach Rudy Tomjanovich cemented his place in the annals of sports when he proclaimed, “Don’t ever underestimate the heart of a champion!”

Even if I am quite confident in PSG’s chances, it would be a mistake to discard the defending champion here . We all know that this is a team that is able to show up for the major games. Real Madrid has numerous world-class players in its ranks that can take over and decide the match. The matches between these two titans will be tight, but I’m still sticking with the eventual qualification of the PSG.

The first meeting will take place on February 14th. BBC vs. MCN. It will be enjoyable! We can’t wait!