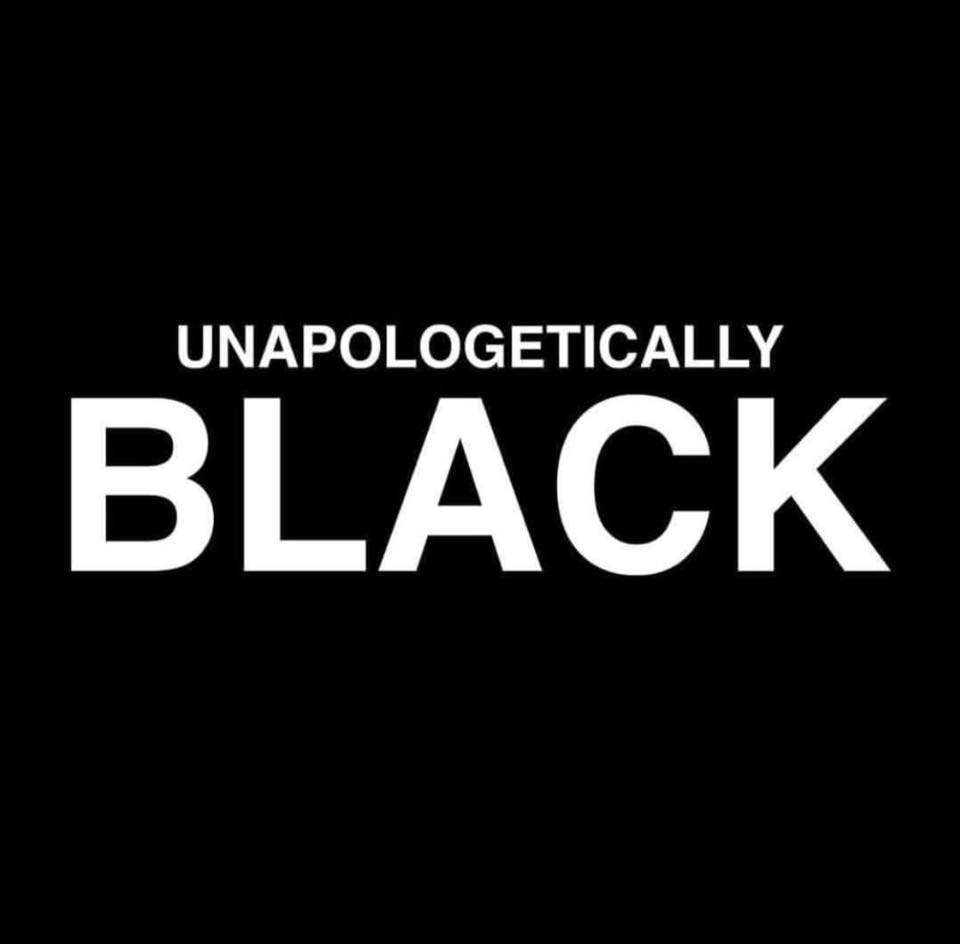 A few months ago, President Donald Trump shocked the entire world when he used the term “shithole” to refer to Haiti and African countries. Trump then added that he would rather have more immigrants from countries like Norway. The outburst simply shows that, in the American President’s mind, there’s a clear hierarchy when it comes to race.

People then went out of their way to point out the many African immigrants who have had exceptional careers and made numerous and invaluable contributions to American society. On social media, I have seen many US citizens (of Nigerian descent) remind us that they have degrees, stable jobs, houses and luxury cars. They were not intent on showing off their wealth. They simply wanted to fight against the negative stereotypes (conveyed by the far right) that are regularly associated with immigrants from Third World countries. .

The stereotype has it that the Black immigrant is either on a beneficiary of the welfare system or a criminal. By sharing their success stories on the Internet, the “shithole country” citizens simply wanted to show the world that immigration is not a bad thing and can have positive effects.

I witnessed all the above without commenting. I refused to share my story for three reasons:

All this hoopla on social media reminded me of the ‘Black is Beautiful’ movement of the sixties where Black people claimed that they were proud of the color of their skin. James Brown’s “Say it loud! I am black and proud!” was the anthem of the cultural movement. In his book, Je suis noir et je n’aime pas le manioc — meaning, “I am black and I don’t like cassava” — Gaston Kelman explains that this affirmation of black pride was above all a cry of despair and a supplication to those who do not recognize our humanity. I totally agree with him.

At that time, Blacks simply wanted to prove their humanity to those who doubted it, to those who questioned it. Fifty years later, I realize that things have not really changed. We are still in the same boat. And that’s the sad and bitter truth.

The Black man is constantly fighting to show that he is just like anybody else. This need to prove his humanity truly bothers and saddens me. Many of my brothers are out here endlessly singing to remind the world that their ancestors were the Amazons of the Dahomey Kingdom, the Princes of the Empire of Ghana, and the Doctors of Timbuktu. It makes me want to retort that “my ancestors were probably shoe shiners without much ambition, but that does not make me any less human.”

The Black man is constantly revendicating his humanity in response to the numerous slights and micro agressions he endures daily. Nigerian Nobel Prize winner Wole Soyinka did not hesitate to openly mock Africans who constantly ask others to accept that they are men. “Are we talking about tigritude to define a tiger?” He asked, “The tiger does not proclaim his tigritude, he pounces.”

The year has just begun, but I’m already exhausted. I am tired:

I hope the second quarter of 2018 will be less exasperating, but I know it is wishful thinking. Regardless, I wish you a good week!