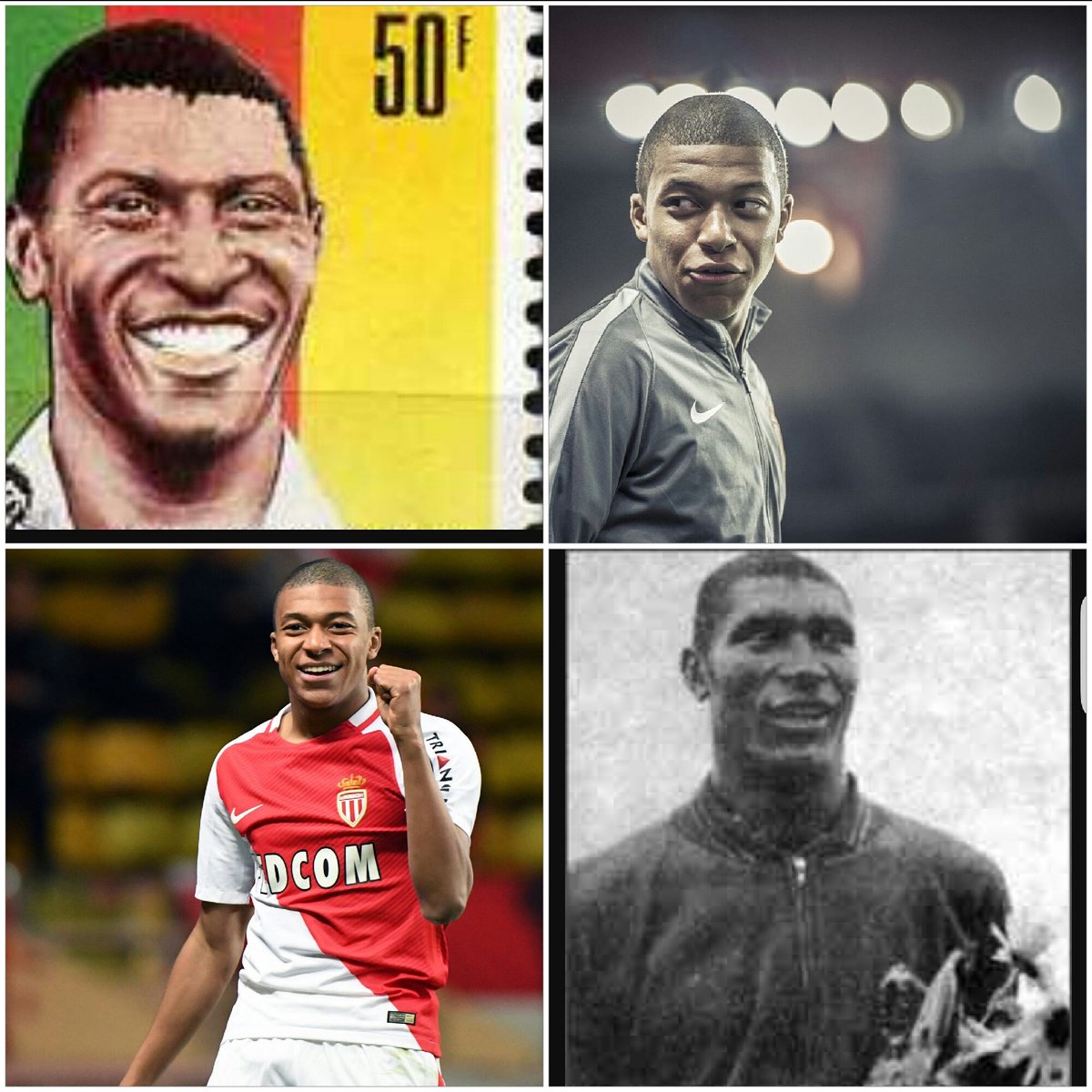 Nationality and skin color are not necessary related. That said, anytime a footballer of African descent decides to represent France, I feel like Caesar getting stabbed by Brutus. How could he do that to us? Why would he play for the colonizers? Why is he betraying us? What did we do to deserve this?

I feel this strongly especially when the player is extremely talented. Take Kylian Mbappé for instance. Earlier this year, he opted to play for the French national team instead of Cameroon’s. That literally broke my heart. Since Samuel Eto’o retired, we haven’t had a player of that caliber in the Indomitable Lions. Kylian Adesanmi Mbappé Lottin is the new Ronaldo. He is so talented that several countries (Algeria, Cameroon, France and Nigeria) have claimed him as their own. Algerians, for example, won’t hesitate to remind us that the prodigy’s mom is Algerian.

Still, talent isn’t the major reason I had hoped Kylian Mbappé would have donned the Cameroon national team’s jersey. First of all, you have to understand that Kylian bears a last name that is venerated in Cameroon football. Before Roger Milla, Théophile Abega and others, there was Samuel Mbappé Leppé, a player my grandmother always brought up when talking about football. For the record, Leppé is simply Pelé in reverse. In 1972, his sobriquet (Maréchal) was officially recognized by the President of the Republic of Cameroon.

With no highlights on YouTube, we’ll all have to rely on grandma’s recollections of Maréchal Samuel Mbappé Leppé, a truly exceptional player! Also, there is a stadium that bears his name in Douala. If that isn’t proof that he’s a legend, I don’t know what it is.

However, Mbappé Leppé has never won titles with the Cameroon National Team. Kylian should have finished the work that his namesake had begun. Unfortunately, he decided to play for Les Bleus. Too bad! With Kylian Mbappé in attack and Samuel Umtiti in central defense, our national team would have looked mighty great.

I am disappointed by his decision, but I must concede that Kylian Mbappé is not Cameroonian. Cameroon is the country of his father, it is not his. He was born in France and spent all his life there. Cameroon is a country he knows only through the memories of his father and I doubt that he is able to adapt to the Cameroonian environment. In recent years, many binationals have chosen to play for Cameroon and it is clear that they are still struggling to adapt to the Cameroonian mentality and integrate. That does not surprise me, getting along with my countrymen is not a given.

I recently spoke to a friend who now lives in Senegal. She was born in Paris and lived all her life in France. She grew up in a home where Senegalese culture was prevalent, but she confided that life in Africa is extremely complicated for her. She would like to leave Senegal, but her husband won’t have any of it, so she’s stuck in a country where she’s made to feel like a stranger. People don’t understand her and she doesn’t hesitate to use words like “depression” to describe her mental state. It broke my heart and it was a good reminder: belonging to a country is not related to skin color. We can be Black and French.