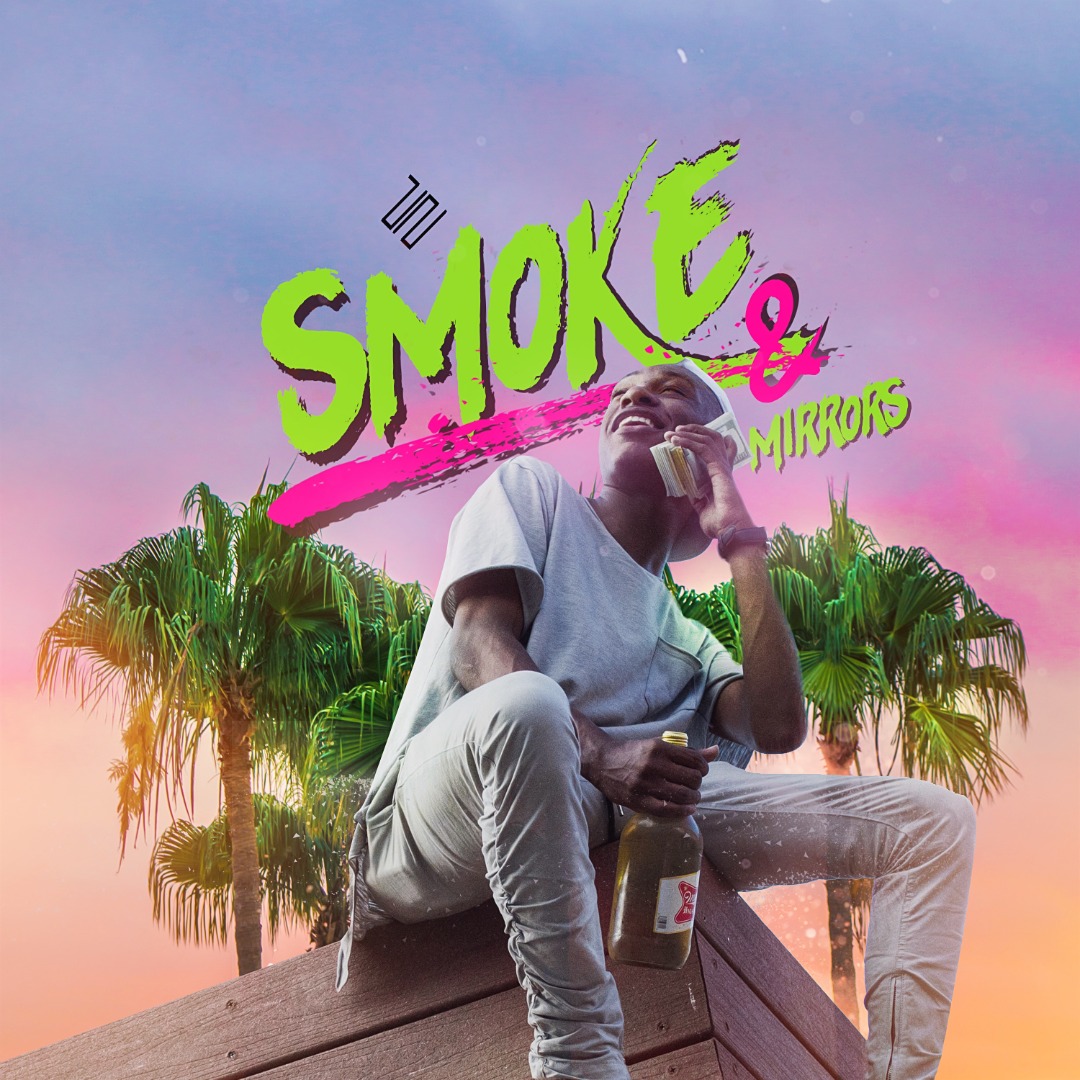 Another week and another edition of “Smoke & Mirrors” for y’all. I really appreciate the feedback I received on the first two volumes and I’m encouraged to keep building on that.

By now, you should be familiar with some of the artists that appeared earlier. I recommend the likes of Burna Boy (Outside), La Même Gang (La Même Tape), M.I. Abaga (Rendezvous) and Tory Lanez (Memories Don’t Die). Their recent work (two albums, a mixtape and a “playlist”) capture the vibes I try to put on these “Smoke & Mirrors” volumes: songs that are ideal for the commute, songs that push the envelope, songs that are dope and songs that have lots of replay value. Enjoy these and I’ll be back next week.