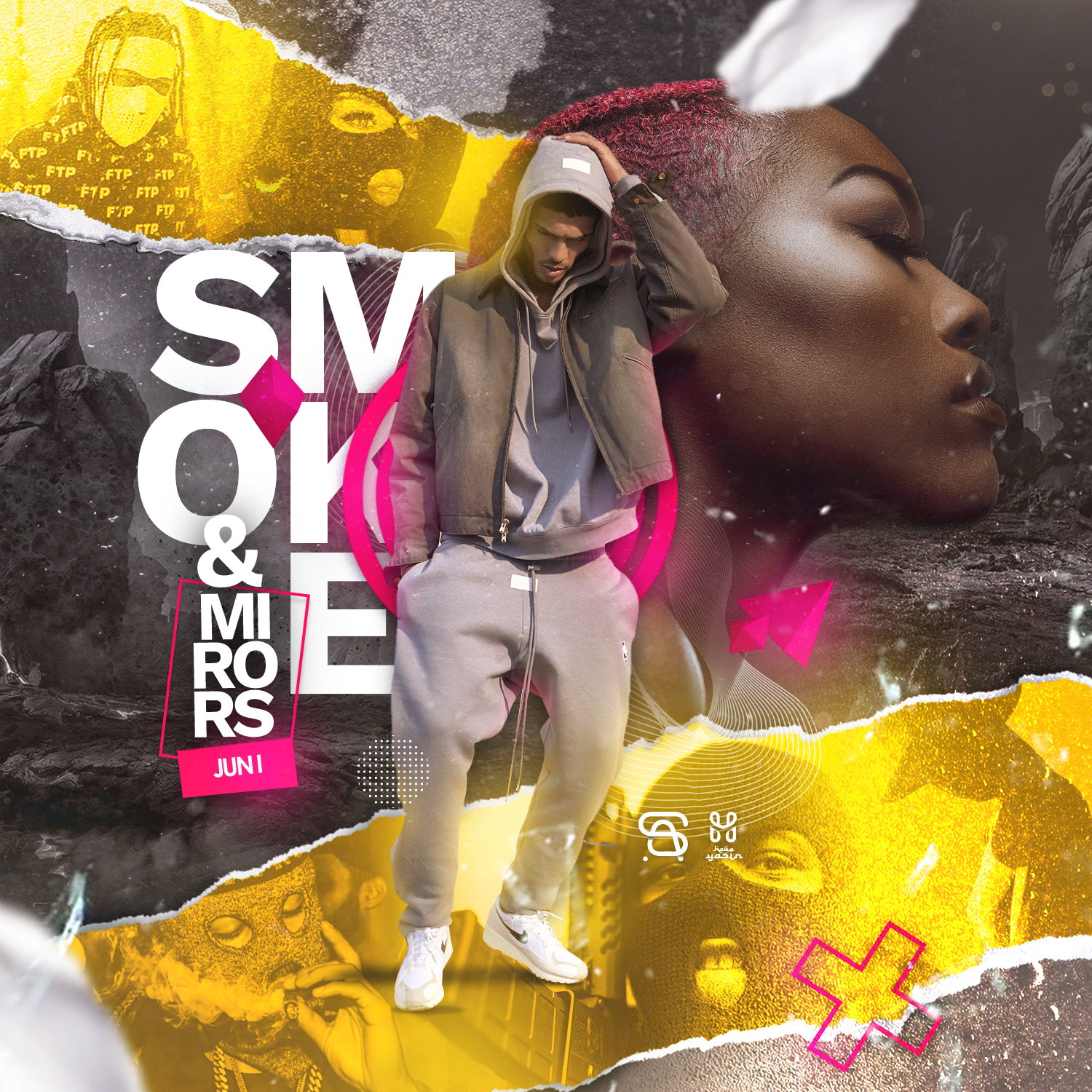 It feels like an eternity ago now. Somewhere by the middle of last month, I had carefully planned a run of playlists with the fourth slated for Wednesday…two weeks ago. The day I started to execute was on the fateful May 25th. If I had to narrow down the type of hip-hop records I like most, then I’d have to go for the introspective rap joints. I held onto this playlist a little longer because of what we’ve been going through. And, I knew our favorite wordsmiths would put pen to paper; they would crystallize the flurry of emotions we’ve been dealing with. I was spoiled for choice. THURZ gave me the tone. Guvna B gave me the anchor. (Y’all should really give his everywhere + nowhere a spin!) And then a fine cast of reliable artists provided the depth. I live it to y’all to extract the meaning(s).

If you’re new to this, every week, I try to put together songs that push the envelope, that are dope and that have lots of replay value. Let these joints make your commute smooth and rock you into reflection and meditation. As always, I’ll be back in a next week.