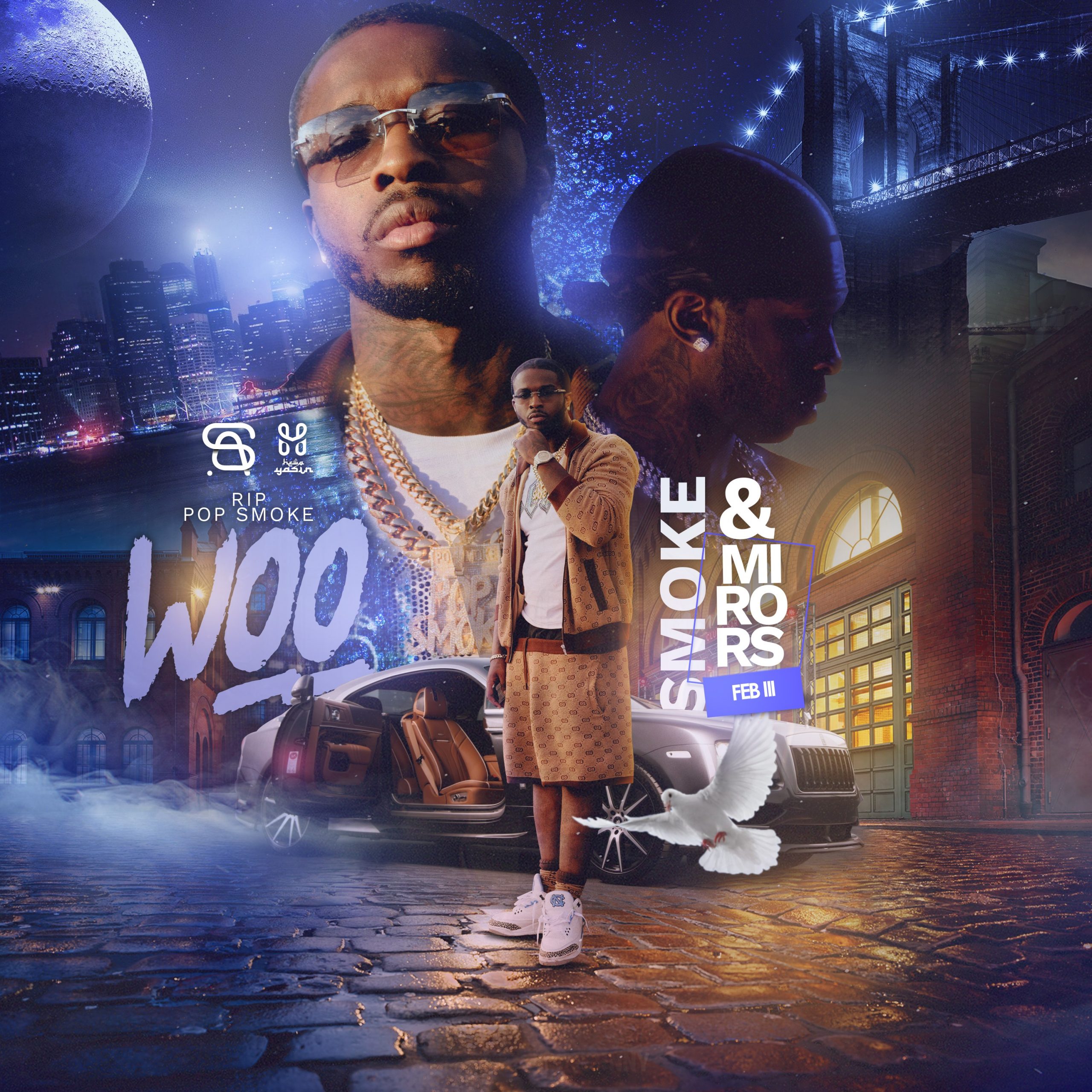 There’s no silver lining in senseless tragedies. Hip-Hop has (yet again!) been robbed of another talent; I’m talking about Pop Smoke. The kid was only 20! One of my homies was just lamenting about only getting on the Brooklynite’s explosive brand of drill. And a week ago, another one was sadly observing how they ran an honorific medley of Pop’s hits in a Lagos club and the (mostly) working class crowd was just unaware of the upstart emcee. it just goes to show that he had a lot of promise and I firmly believe he had the potential to bulldoze his way to the upper tiers of the pop music elite. There was supposed to be more to follow his solid Meet The Woo 2.

I’ve built this playlist around some of the notable gems in Pop Smoke’s last mixtape, as well as the latest Show Dem Camp opus (The Palmwine Express), and the Gorilla Blue project, which is a collaboration between The Heatmakerz, Joell Ortiz and Fred the Godson. Allow me to quote from a Paul Oakenfold classic: “This should be played at a high volume! Preferably, in a residential area!“.

If you’re new to this, every week, I try to put together songs that push the envelope, that are dope and that have lots of replay value. Let these joints make your commute smooth and rock you into reflection and meditation. As always, I’ll be back next week.

Pick your preferred platform for the playlist