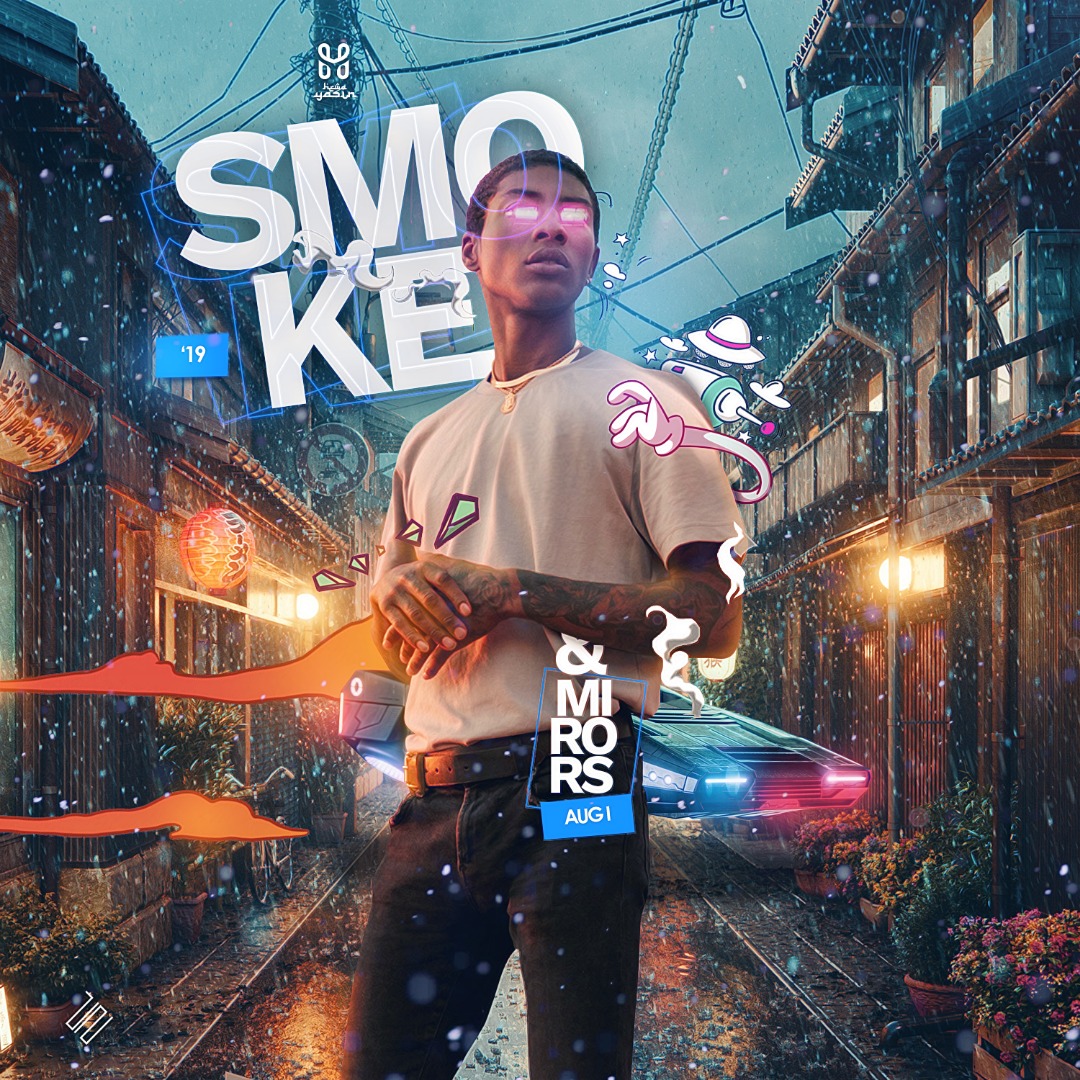 Admittedly, I’m not very knowledgeable with the full extent E-40’s musical contribution, influence and output. But, I’m aware that he’s always supported his fellow hip-hop artists; he’s consistently embraced and encouraged new hip-hop currents; and he’s always been held in high regard by his peers. It’s seldom you see a 30-plus-year hip-hop vet with enough clout to call on as many of today’s young stars to feature on his album. E-40 is among the rare few with such a cachet, and he brought an army of your favorites along for Practice Makes Paper. In his cameo, Rick Ross proclaims that E-40 is the pinnacle. It’d be very hard to argue against that! Asides a few generous sprinkles of Forty Water, I’ve also included highlights from models of consistency (Big K.R.I.T., Mozzy and Smoke DZA) and some intriguing prospects (KiddBlack and Remy Baggins). Enjoy!

If you’re new to this, every week, I try to put together songs that push the envelope, that are dope and that have lots of replay value. Let these joints make your commute smooth and rock you into reflection and meditation. As always, I’ll be back in a couple of days.